The Japanese government will spend about one trillion yen (US$ 12 billion) to decontaminate the area surrounding the Daiichi nuclear plant in Fukushima.

The plant was hit by an earthquake and tsunami in March, according to Japanese Prime Minister Yoshihiko Noda, in an interview with public broadcaster NHK on Thursday.

It is estimated that the government has to remove and dispose around 29 million cubic meters of soil from an area in Fukushima, about 150 miles northeast of Tokyo.

The disaster has driven some 80,000 people to leave their homes after the government banned entry within a 20 km radius of the plant because of the radiation.

For the clean up work, the Japanese government, has so far raised 220 billion yen and plans to allocate a further 250 billion yen in the third extra budget. 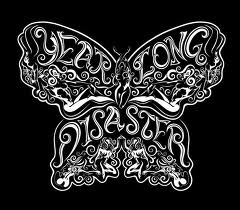