‘I’m a big fan of Pippa!’ remarked Justin Timberlake as he reveals his crush on Miss Middleton.

As bridesmaid to the Duchess of Cambridge’s wedding back in April and with her form fitting Alexander McQueen’s bridesmaid’s dress, Pippa Middleton has won fans all over the world.

Now Justin Timberlake, was one of the people who was blown away by Pippa Middleton’s appearance at the royal wedding.

In an interview with Esquire magazine, Justin has revealed he is harboring a crush on the pretty brunette.

He said: ‘Us American males are big fans of Pippa. We like the Middletons very much. I’m going to sound like a sleazeball. I’m going to stop right there!’

But while Justin is establishing himself as an actor, with movies such as the upcoming ‘In Time’, he said he will always continue with his musical dreams.

And now he has turned 30, Justin added he has started to become very proud of what he has achieved throughout his life. 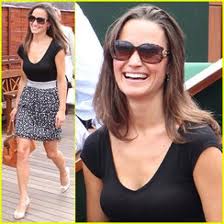 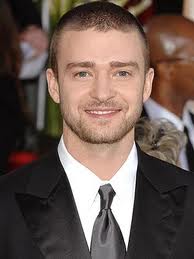