Hunter Davies, author of the only official biography of the Beatles in the 1960s is tracing every note of correspondence written by John Lennon.

More than 250 letters and cards sent by John Lennon to his family and friends are to be published for the first time.

Davies has tracked down some correspondence through auction houses that have sold Lennon memorabilia over the years.

“I’ve found a lot of letters that nobody’s ever seen,” he said.

The author said there were “no dramatic revelations” but that the letters gave an insight into Lennon’s life and his humor.

Davies, whose book comes out next year, said it was the first time Lennon’s widow Yoko Ono had given permission for his private letters to be published. 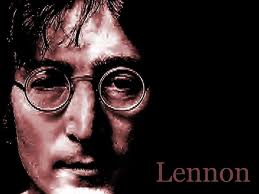