The former Wham front-man was hospitalized in Vienna and he is under treatment for ‘severe’ pneumonia.

The singer is on his way to recovery according to his publicist. Arrangement is being done to reschedule the remaining 14 commitments.

“George Michael is ill with pneumonia and any other speculation regarding his illness is unfounded and untrue,” said Michael’s spokeswoman.

“From the current point of view, the time until recovery cannot be estimated, but he will not be able to perform the rest of the tour. Besides medical treatment, complete rest and peace and quiet are mandatory.”

The ‘careless whisper’ kicked off his European tour in Prague in August and it was originally meant to include 47 concerts.

He was due to bring the tour to the UK on Saturday, with dates continuing until 19 December. 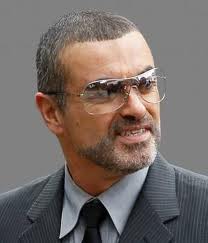