John Travolta and Olivia Newton-John starred together 34 years ago in the movie ‘Grease’. The opportunity came when they both attended the Qantas Airways Spirit of Australia Party at the Hollywood Roosevelt Hotel.

Newton-John was asked if she and Travolta were romantically linked when they appeared together in Grease, she insisted that they have never been anything more than friends.

‘The truth was we were just good friends and used to hang around together, going for drinks or a meal. ‘But there was nothing in it. He still remains a friend today,’ she said.

The pair looked happy and excited to see each other again as they posed up for a picture taking.

Newton John, 63, looked trendy in sporting a black dress and leather jacket, while Travolta, 57, opted for a pair of jeans teamed with a black blazer. 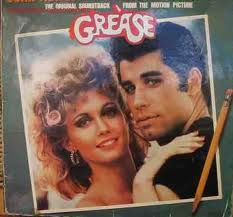 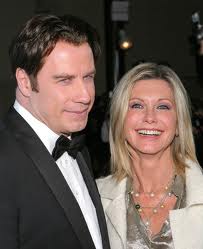