A lawsuit is filed in Louisiana District Court by actor Stephen Baldwin and his friend named Spyridon Contogouris against Kevin Costner.

This is in connection of their suit that they were mislead into selling their shares of the company that marketed Costner in Nevada Corporation (CINC) who has known to develop a technology that separated oil from water.

This is with regards to the oil spill disaster that had happened recently in the Gulf of Mexico by Deepwater Horizon, a BP drilling rig.

Based on the complaint, Contogouris was approached by Costner’s representative in early 2000, to market the actor’s technology to customers.

According to him he entered into an agreement that he would receive a commission on sales of units.

Last April 17, 2010, Costner and Contogouris had dined together in Biloxi, Mississippi. By that time, Costner sold all his rights and ownership in CINC to Bret Shelton. It was done after Costner failed to market his technology successfully after several attempts.

Just 3 days after the Costner meeting with Contogouris, the unfortunate Deep Horizon disaster happened that eventually lead to a leak of almost 5 million gallons of oil in the Gulf of Mexico before it was controlled.

With that incident, Contogouris knew that it was timely and a big opportunity for CINC to market its technology. He tried to contact Costner but to no avail due to a movie filming commitment he had in Canada.

Hence, he contacted one of Costner’s friends, who told him that the actor shares of stock in CINC had already been sold. 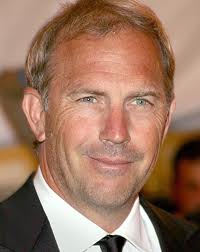 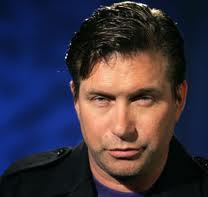