Lee Westwood triumphs by seven shots at the Thailand Open fired a closing 69 to end 22 under with a seven-shot win over Charl Schwartzel at the Thailand Golf Championship.

Westwood, who has rejoined the US Tour for 2012, said he plans to take a break over the Christmas period and then improve on his fitness for the new year.

England’s Simon Dyson shot six birdies against three bogeys for a 69, sharing fourth place with Thailand’s Chawalit Plaphol, who shot a 67 which was the equal best round of the day with Germany’s Alex Cejka, who was eighth.

“I’ll go into the winter with a lot of confidence and I’ll try to come out next year playing the same kind of golf as I played this week, a little bit leaner and well rested.” 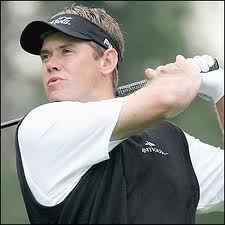