Candaba, a low lying area and a town in Pampanga, Philippines, is known for its swamps and a refuge for wildlife.

The Sangguniang Bayan, a local government unit here has approved an ordinance proclaiming the whole town of Candaba inclusive of its wetlands and swampy areas as wildlife Refuge.

The proclamation aims to uplift the town’s program of tapping and developing its eco-tourism potentials.

The ordinance is in support to the existing Republic Act known as the the “Wildlife Resources Conservation and Protection Act” and the Wildlife Law Enforcement Manual of Operations of the Department of Environment and Natural Resources (DENR) and Department of Agriculture (DA).

Candaba swamps are very fertile due to its sustained deposits of humus and decaying vegetable residues.

It also passed a resolution proclaiming Candaba as a Fresh Water Aquaculture Resource and Fish Sanctuary Zone for the purpose of protecting and preserving its flora and fauna.

This town is now popularly known as the “Home of Migratory Birds.” It has also become a leading advocate of environmental and wildlife protection. 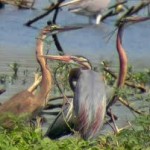 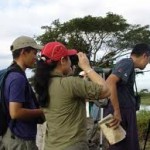 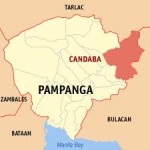