The queen of chat, Oprah Winfrey and actor James Earl Jones will be awarded the Oscars at the Governors Awards in November by the Academy of Motion Picture Arts and Sciences.

Although best known for her long-running chat show, Winfrey has also lent her voice to several films in recent years including The Princess and the Frog, Bee Movie and Charlotte’s Web.

Jones on the other hand, will receive an award for his outstanding career. He is best known as the voice of Darth Vader in the Star Wars film, has appeared in more than 50 films during his career and was Oscar nominated in 1971 for The Great White Hope. 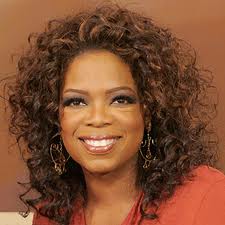 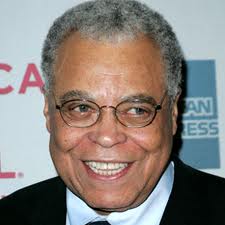