Actor Robert De Niro is to star as disgraced New York financier Bernard Madoff in a new film about his US $50 billion dollars swindling scam.

The story is based on a book recently published entitled, ‘Truth and Consequences: Life Inside the Madoff Family’. The book was written by Laurie Sandell with the cooperation of Madoff’s family members and Madoff’s son Andrew.

It could be recalled that Bernie Madoff was jailed for 150 years and has since been disowned by his family following the suicide of his eldest son Mark in December 2010.

Mark hanged himself on the second anniversary of his father’s arrest for he could not live with the shame of the misery caused to thousands of investors that his father had swindled.

The book describes the aftermath of Madoff’s arrest over four years ago. It revealed Madoff and his wife Ruth attempted to commit suicide after the scale of his deception became known.

The film is produced by De Niro and his partner Jane Rosenthal from his company Tribeca Productions.

De Niro could be well remembered for his portrayal on one of the most infamous criminal fictional characters of all time, Vito Corleone, in The Godfather movie.

But this time Robert De Niro will be playing a true to life fraudster convict. 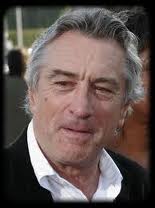 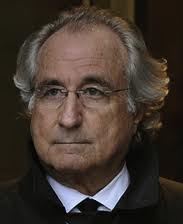