The American band rose to fame in the 1960’s due to the popularity of their songs such as ‘Surfin’ USA,’ ‘California Girls’ and ‘Good Vibrations.’

Brian Wilson, Mike Love, Al Jardine, Bruce Johnston, and David Marks, are members of The Beach Boys, who will come together for a new album and commemorative releases, and a 50-date international tour, kicking off in April with a headline performance at the New Orleans Jazz & Heritage Festival.

“This anniversary is special to me because I miss the boys, and it will be a thrill for me to make a new record and be on stage with them again,” Wilson, 69, said in a statement.
The band has already recorded several songs for their new album, to be released in 2012 by Capitol/EMI, with more tracks to be recorded before its completion.

The untitled album is the first to feature all of the band’s surviving original members in decades, is being produced by members Brian and Mike.

The band founded in California in 1961, The Beach Boys were originally comprised of the three teenage Wilson brothers, Brian, Carl and Dennis, their cousin Mike Love, and school friend Al Jardine.

Despite the deaths of Dennis and Carl Wilson in 1983 and 1998, respectively, the band have continued to tour successfully over the years.

The Beach Boys hold the title for America’s top-selling band according to Nielsen SoundScan figures, and also hold the record for the most Billboard Top 40 chart hits with 36 songs.

They have received numerous accolades including the Grammy Lifetime Achievement award and an induction into the Rock and Roll Hall of Fame in 1988. 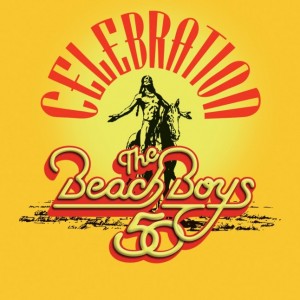 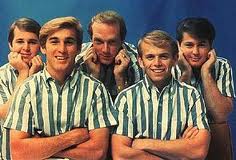