The Philippines remains one of the countries that are bird flu free.

The government is implementing stricter measures to ensure that the bird flu virus will not spread in the country, according to Abigail Valte, deputy presidential spokesperson.

As a precautionary measure, the Philippine government is monitoring imported products that can possibly carry this virus and are strict in allowing these products gain entry into the country.

“We are aware that there have been several cases, that it has resurfaced in other countries but we are making sure that we are on guard to prevent this virus from spreading in the country,” Valte said.

The United Nations’ Food and Agriculture Organization (UN-FAO) has urged governments to heighten preparedness and surveillance amid signs that a mutant strain of the deadly bird flu virus is spreading in Asia.

The UN-FAO has expressed concern on virus’s resistance against vaccine in China and Vietnam, noting that it poses direct threat to Cambodia, Thailand, Malaysia, South & North Korea and Japan.

According to the UN agency, areas recently affected adversely by the virus were Israel, The Palestinian territories, Bulgaria, Romania, Nepal and Mongolia.

There had been about 565 people infected all over the world, 331 of whom had died. The latest death occurred earlier this month in Cambodia, which has registered eight cases of fatal human infections this year.

Avian influenza (AI) can be transmitted to humans if persons live in close contact with birds through infected aerosols, discharges and surfaces, feces, flapping of wings could hasten AI transmission.

Bird flu has adversely affected at least 63 countries starting in 2003. About 400 million poultry had been culled, leading to economic losses of over US$ 20 billion dollars to the World’s poultry sector. 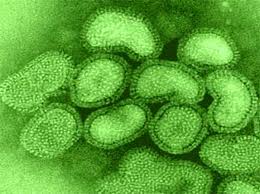 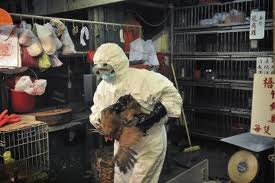