Investigators who scoured the room of Whitney Houston later found in the bathroom a ‘spoon with a white crystal like substance in it,’ and a white powdery substance in a drawer and on a mirror, according to the report.

The report does not specifically identify the substances as cocaine, although toxicology tests discovered the drug in Houston’s heart and extremities.

The report provides a sad footnote to Houston’s life, revealing the toll the singer’s drug use took on her body.

An investigator noted a hole in the singer’s nose, a sign of long-term substance abuse , filled with a bloody discharge.

Detectives said she was found in about 12 inches (30 cm) of extremely hot water, which was determined to be 93 Fahrenheit (34 Celsius) some six hours after her death.

On her final day alive, Houston complained she had a sore throat for several days, and an assistant suggested she take a bath, according to the report.

By the time her assistant returned, Houston had been submerged for at least an hour, the report estimates.

Water soaked the floor, seeping into the bedroom area.

She was attempting another comeback by starring in a remake of the film Sparkle, in which she plays the mother of three girls who form a singing group and struggle with fame and drug addiction.

The singer also had buildup of plaque in her arteries that can restrict blood flow. Winter has said the condition is common in drug users. The report indicated a 60 per cent blockage in the singer’s right coronary artery.

Houston was one of the world’s best known singers in the 1980s and 1990s but her career declined during a tumultuous, drug-fuelled 15-year marriage to singer Bobby Brown.

She was last known to have entered drug rehabilitation in May 2011 but celebrity media reported that she was seen drinking heavily and behaving erratically in the three or four days before her death.

Beverly Hills police Lt. Mark Rosen said the investigation is still open and he could not comment on the findings. The department has said there did not appear to be signs of foul play.

Assistant Chief Coroner Ed Winter said he could not discuss how recently Houston may have used cocaine, or other details of the final report. 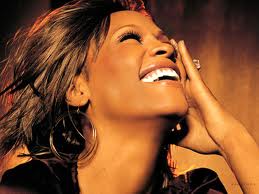 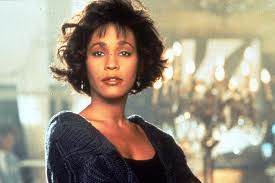