Ashton Kutcher embroiled in a controversy after sporting a brown face make-up and putting on a heavy Indian accent to play a Bollywood producer named Raj in a promo advertisement for potato chips and accordingly has been pulled out from public view amid complaints of racism.

The potato chip maker however said that the ads was “created to provoke a few laughs and was never intended to stereotype or offend anyone”.

In an apology on the Popchips company’s website, the founder and CEO, Keith Belling, says he takes responsibility for the campaign.

Kutcher, who has yet to respond to the outcry, also portrays a dread-locked Brit, a flamboyant fashionista and a Southern biker in the spoof dating agency video.

The controversial clip has now been removed from the Popchips website and also from other online channels including video-sharing site YouTube.com. 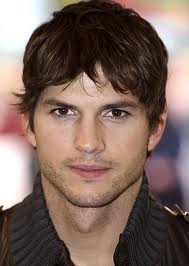