When he turned professional, he held the world heavyweight boxing championship title from 1970 to 1973. Frazier retired from boxing in 1981.

The 67 year old boxing great has earned boxing immortality after three epic fights with Muhammad Ali, when Frazier won the first of three classic bouts with Muhammad Ali, the so-called Fight of the Century, in New York in 1971. Ali won the next two bouts including “Thriller in Manila” in 1975.

Frazier has 11 children, he was diagnosed with cancer about a month ago after meeting with more than one doctor. He is in a hospice in Philadelphia., according to his manager Leslie Wolf.

Wolff added that Frazier is in a “very painful and serious situation” but added “Joe is a fighter. Joe doesn’t give up.” 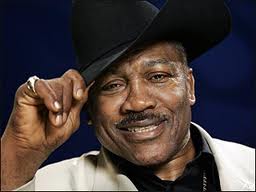