The United States is the second biggest polluter in the world after China.

The climate change talks among the 200 nations participating in Durban, South Africa is to forge a far more ambitious plan to cut greenhouse gases emissions to minimum if not totally eliminated.

European Union climate negotiators calls for a global deal to be reached by 2015 and in place by 2020.

While a binding deal on harmful carbon output remains elusive by the world’s second biggest polluter after China, some small signs of progress in the United States have emerged at the state and individual levels.

On the US political stage, skepticism and denial of climate change are as popular as ever, and experts say that world talks which opened Monday in Durban, South Africa are unlikely to turn the tide.

Previous attempts to create a cap and trade system to stem pollution at the federal level have failed due to concerns it would cause skyrocketing energy costs, a particularly bruising prospect in an already wobbly economy.

The entire nation is divided on the issue, according to the latest Gallup poll which shows 53 percent of Americans see global warming as a very or somewhat serious threat, down 10 percent from two years earlier.

When lawmakers cannot agree that climate change is a problem for which solutions must be sought, gridlock ensues, according to Democratic lawmaker Henry Waxman.

“During this Congress, the Republican-controlled House has voted 21 times to block actions to address climate change,” he said at a hearing this month. “History will look back on this science denial with profound regret.”

Even an idea that was initially floated under the George W. Bush administration and sought no extra funds was recently shot down, when Congress blocked the National Oceanic and Atmospheric Administration from reshuffling its staff to create a National Climate Service.

Republican Congressman Andy Harris said his party’s ‘hesitation’ came from concern “that the climate services could become little propaganda sources instead of a science source.”

With the end nearing of the Kyoto Protocol, a new binding agreement for the United States and China is essentially off the table, said Elliot Diringer, executive vice president of the Center for Energy and Climate Solutions.

E.U. envoys said they want a new deal for emissions cuts reached by 2015 and in place by 2020, and it will only be effective if major polluters sign on.

Any accord depends on China and the United States, the world’s top emitters, agreeing to binding action under a wider deal by 2015, something both have resisted for years.

Russia, Japan and Canada say they will not sign up to a second commitment period of the Kyoto Protocol unless the biggest emitters do too. The United States, which never ratified the protocol, warned its commitments would be tied to pledges made by major emerging economies. 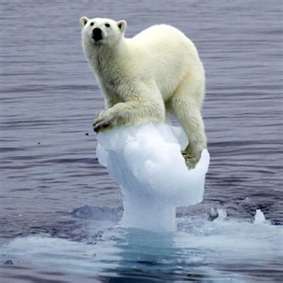 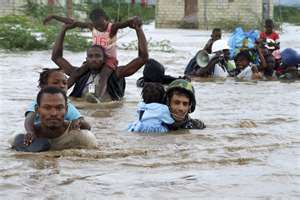 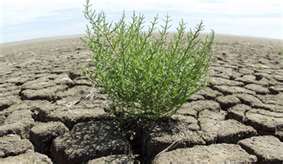