Howard Stern will be the new judge on TV show ‘America’s Got Talent’, NBC announced today.

The controversial Stern will replace Piers Morgan who will depart the talent show to free up his busy schedule.

The show bills itself as TV’s only talent competition show that is open to any age and any talent.

Auditions for season seven began in October in major cities around the country. But now, with Stern aboard, production of the live broadcast of the show will relocate to New York.

Production of the show will move to New York to accommodate Stern’s schedule, who will also continue to host his daily radio program for SiriusXM.

America’s Got Talent, created by British entrepreneur Simon Cowell, is one of the most successful shows for NBC. 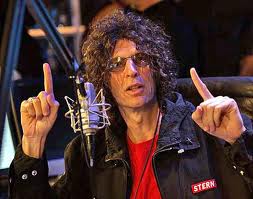