For Fox television continued mum on whether to confirm or deny reports that Jennifer Lopez had signed on for a second season, that puts Lopez’s future as judge with ‘American Idol’ in limbo.

Kevin Reilly, Fox entertainment president has told a meeting of TV critics that he had no headline announcements to make. In his own words “maybe like confirm Jennifer Lopez or something. No luck there.”

The singer has been in doubt to return for the 11th season of American Idol because she only sign a contract as judge for the 10th season only.

Her contract differs that of Aerosmith frontman Steven Tyler and veteran record producer Randy Jackson who are already confirmed as judges when the talent contest resumes on Fox in January.

In her case it needs to be negotiated because that it is what she wanted to be for some reasons since the beginning. 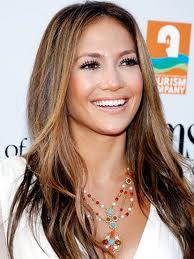