It also prevented Mind Candy from doing the same with “any musical work or video which purports to be performed by a character by the name of Lady Goo Goo, or which otherwise uses the name Lady Goo Goo or any variant thereon”.

Children visiting the website can adopt and care for a pet monster, and solve puzzles earning them reward points called rox.

Mind Candy said in a statement the ruling was ‘a huge disappointment’ and that “it’s pretty obvious that kids will be able to tell the difference between the two characters”. 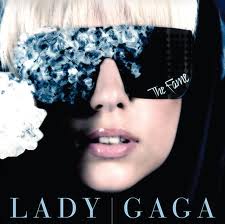