Davey Jones, the lead singer of the Monkees has died at the age of 66, his publicist Deborah Robicheau confirmed.

It was reported by his publicist that he died of heart attack in his home. The Monkees was formed as a band in 1965, touted as America’s answer to The Beatles of Britain.

The band members are: Davy Jones is from England , Peter Tork, Michael Nesmith and Mickey Dolenz are from the US.

Among their international hits include: “(Theme From) The Monkees”, “Last Train to Clarksville”, “I’m A Believer”, “(I’m Not Your) Steppin’ Stone”, “Pleasant Valley Sunday” and “Daydream Believer”.

Their albums and singles have sold over 65 million copies worldwide.

The band found fame through a successful television stints, popular in both the US and the UK.

Three of the band’s original members: Jones, Dolenz and Tork, reunited together last year to play a series of gigs.

Davy Jones Last performance live was on February 19, in Oklahoma. 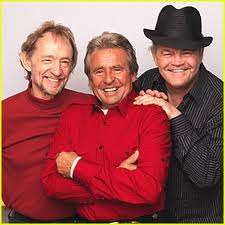 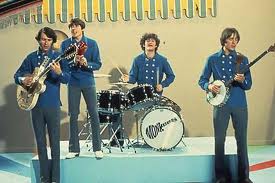