The 68-year-old singer seem to have ripped the abductor muscles on both hips and messed up his bursas.

Manilow waited until he performed his 1,000th Las Vegas concert and ended his seven-year run at two resorts there before having the surgery.

The surgery was to repair torn abductor muscles and remove fluid-filled sacs in his hips, his representatives said.

“That’s what you get when you jump around to ‘Copacabana’ for 30 years!” Manilow said in a statement.

Publicist Annie Jeeves says Manilow will be in recovery for six weeks before performing in Chicago.

Manilow will return to the stage for a series of three concerts at the Chicago Theater on February 2.

The Mandy singer performed at the Royal Variety Performance in London earlier this month. 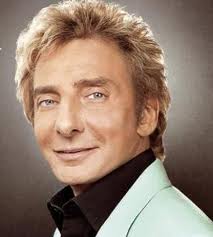