Former world no. 1 Tiger Woods will be playing at Honda Classic tournament come March 1-4 in Florida.

Woods has never previously played in the tour as a professional, his only appearance was in 1993 when he was still a 17-year-old amateur.

At The Honda Classic, Woods will be tackling a course consistently ranked among the toughest in tournament conditions.

‘I heard great things about the Honda Classic. Now that I live here I want to play whenever possible,’ he said in a statement.

“We obviously are thrilled to have Tiger Woods play in The Honda Classic,” Executive Director Ken Kennerly said. “We have worked hard for five years to make this one of the premier events on the PGA Tour.” 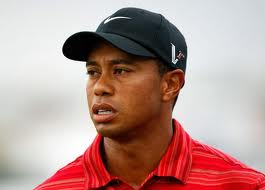